After five shio tsukemen tried in the last few days, it was time to reach some verdict. 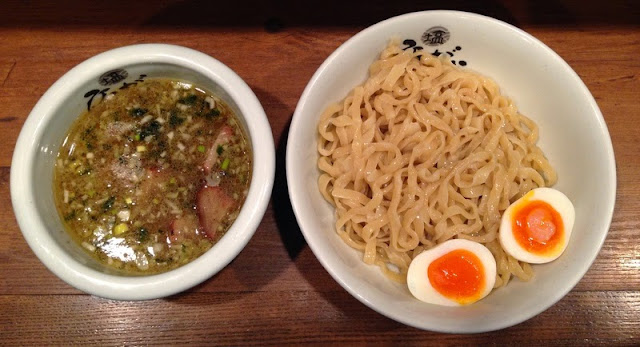 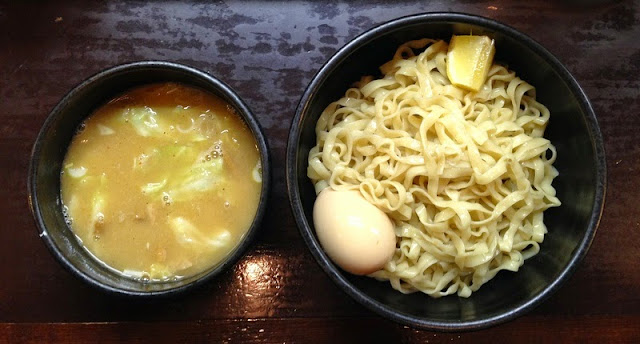 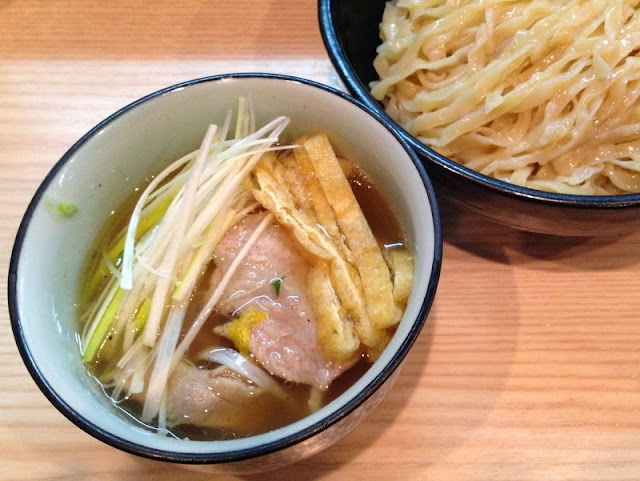 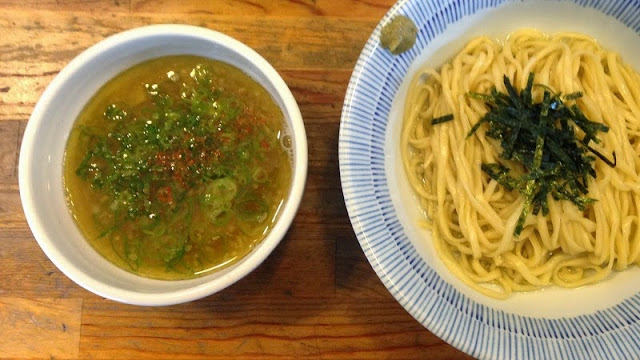 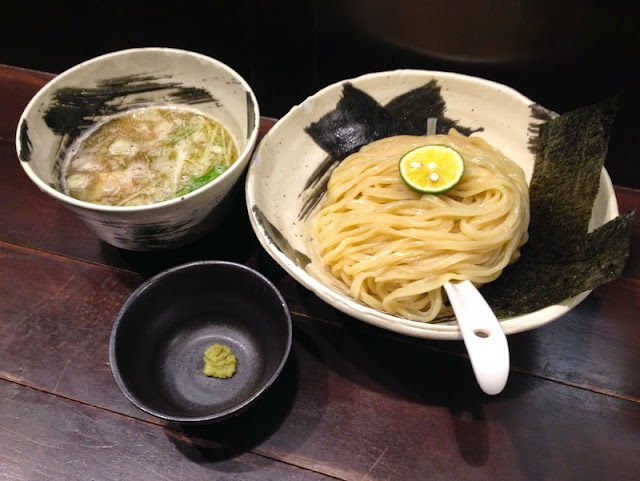 Hirugao and Touka had a relatively classical broth, whereas it was more cloudy at Ikeda, and fatter at Momonoki. But what interested me in a first place was how much taste could be transfered from the broth to the noodles - a challenge for any shio tsukemen! On this criterion, Oborozuki was the champion. However, Ikeda must be praised for its very interesting alchemy of texture between noodles and broth.

None of the bowls had a very remarkable meat, although the pork at Momonoki was interestingly different, but of uneven quality and overabundant.

In terms of toppings, the use of aburaage at Momonoki and rice krispies at Toka were quite interesting. Oborozuki and Toka definitely scored points to for their use of yuzukoshio.

The wari soup was very well crafted at Toka, quite original at Momonoki with the soba yu, and good too at Oborozuki.

Finally, the atmosphere was special at both Momonoki (with its women cook, relaxed atmosphere and unusual soba yu pot) and Toka (because of its minimalism).

Overall, though, Oborozuki and Toka were my two favorites, whereas Hirugao might have the less interesting dish, and Momonoki the less healthy. But they are all worth trying. I wish I had more time (and stomach strength!) to add Mendokoro Ginzasa and Matoi’s shio tuskemen to the comparison. Some day… some day...